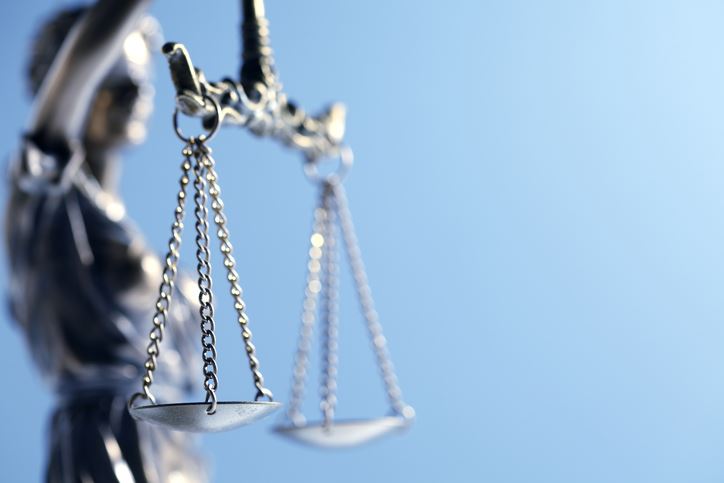 Recently, the public has learned a great deal about rampant abuses in federal and state civil forfeiture programs, particularly how they run afoul of liberties guaranteed by the Constitution. This has forced Congress to look into the programs to determine what changes are warranted. But a similar legal scheme resulting in far more egregious Constitutional violations has escaped Congressional attention and the public’s view.

Federal agencies like the Securities and Exchange Commission, the Commodity Futures Trading Commission, and the Federal Trade Commission bring civil lawsuits alleging fraud against individuals and legal entities, who are referred to as defendants in those cases. However, before the suits are made public, a receiver is appointed on behalf of the agencies. The receiver immediately seizes all the defendants’ current assets—as well as future earnings and assets that will be acquired—including those assets and income unrelated to the allegations in the complaint. This effectively prohibits civil defendants from obtaining lawyers to defend overreaching civil lawsuits. Without the benefit of experienced attorneys, defendants may be subject to spurious government claims without the ability to defend themselves.

The civil complaint and petition for a receivership are presented to the court in secret and without notice to the defendants. Once a defendant is served with the complaint and the order creating the receiver, the receiver will then use the defendant’s assets to retain lawyers, accountants, and information technology professionals. Many receivers are lawyers who “hire” their own law firms, or past law firms, creating a financial incentive to bill hours that the defendant’s assets are used to satisfy. Consequently, receivers are often unwilling to entertain the position that the government is wrong. Clients quickly realize that competent counsel is needed to contest the allegations in the complaint and petition, but find they are without any funds or assets to obtain a lawyer.

The receiver immediately acts in concert with the government to support even the most overbroad of allegations. Receivers have used suspicious accounting methods, conclusory allegations based on drafts or unsigned documents, and lawyer-crafted summaries of interviews with witnesses to support even dubious allegations the government made in court documents. Courts have found receivers overstating experience and work to justify high requests for fees, exceeding their authorities when seeking assets to seize, and, in at least one case, embezzling funds from the assets the receiver was charged with administering. Legally, receivers act as arms of the court but often fail to act with any regard to Constitutional safeguards.

If this seems unfair, the ride is not yet over. The government also conducts a criminal investigation during civil litigation. After seizing the client’s assets in a civil case, the criminal arm of the government intervenes in the civil case and asks the court to stop the civil case until the criminal investigation is over. This prevents the client from using civil discovery tools to prove the government is wrong or convince the court to terminate the receiver’s authority. These litigation stays can last for years. In the meantime, clients’ credit scores and reputations are adversely impacted long before the government proves the allegation in the civil case or the petition that caused the receiver to be appointed. In other words, this situation can easily entrap the innocent. Clients in these cases understand all too well Voltaire’s quote, “It is dangerous to be right when the government is wrong.”

Call (407) 901-5852 to request a free initial consultation with a federal criminal defense lawyer at our office.